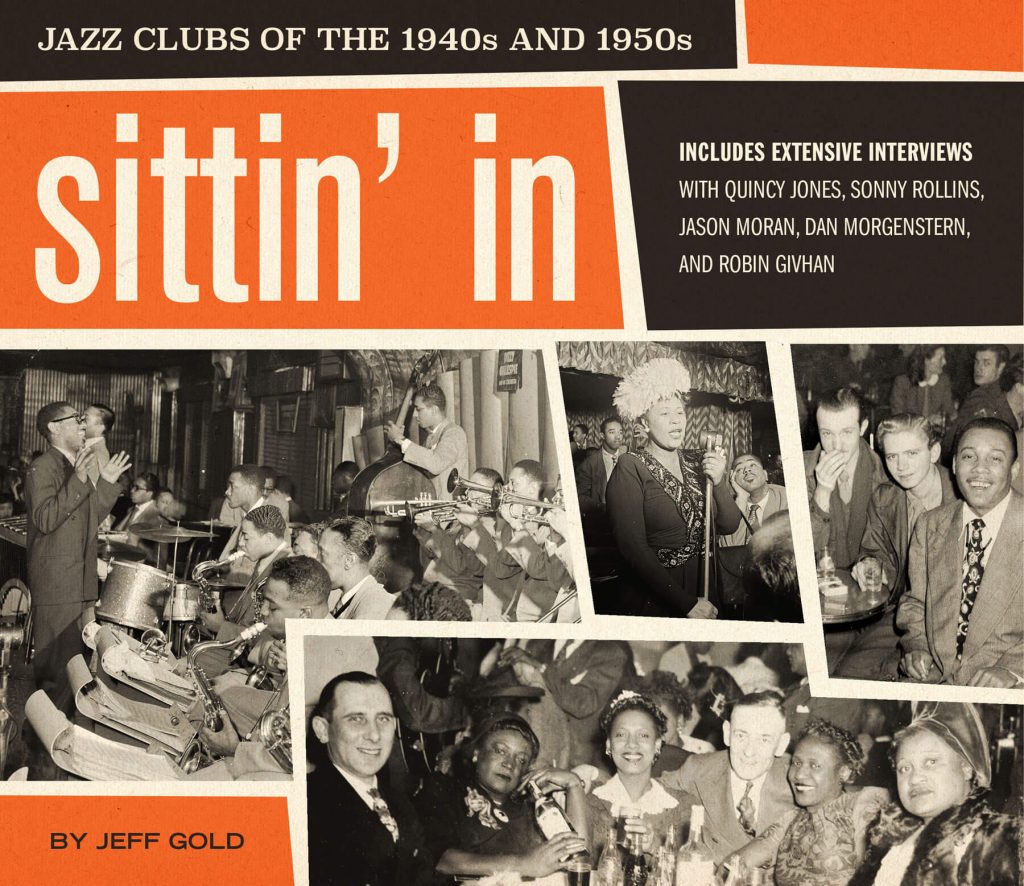 Sittin’ In tells the little-known story of America’s jazz clubs of the 1940s and 1950s. In exclusive interviews, iconic musicians Sonny Rollins and Quincy Jones and preeminent jazz historian Dan Morgenstern give first-person accounts of the clubs Rollins called “a paradisiacal place to be.”

Decades before Jackie Robinson broke baseball’s color barrier, jazz clubs were among the first places in Jim Crow America where Black and white people mixed, in audiences and onstage.  Rollins noted, “Jazz was really where the racial barriers were broken down heavily,” and Jones explained “Back then, it wasn’t about color in the clubs, it was about how good you can play. Racism would’ve been over in the 1950s if they’d listened to the jazz guys.”